The representatives from across Europe spoke with a united voice outlining common areas of concern for all European nations and presented the Commissioner with a synopsis of the current social gaps in the Common Fisheries Policy (CFP) as well as their main priorities: 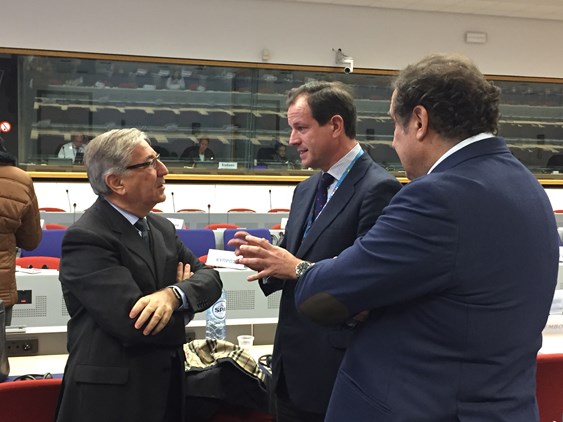 There was a wide consensus from all parties that there must be a deeper engagement between the fishing industry and all Commission’s Directorates Generals, highlighting the need for greater coordination.

Commissioner Vella pointed out the need to work with the sector to ensure socio-economic sustainability as well as environmental: "A sustainable CFP means protecting fish stocks as well as fishermen. We need to give credit to the fishermen who made the sacrifices to achieve the objectives we are witnessing today". For that purpose, Mr Vella praised the EU Social Partners for their SPA which will transpose the ILO Work in Fishing Convention 2007 (C188) into an EU Directive. 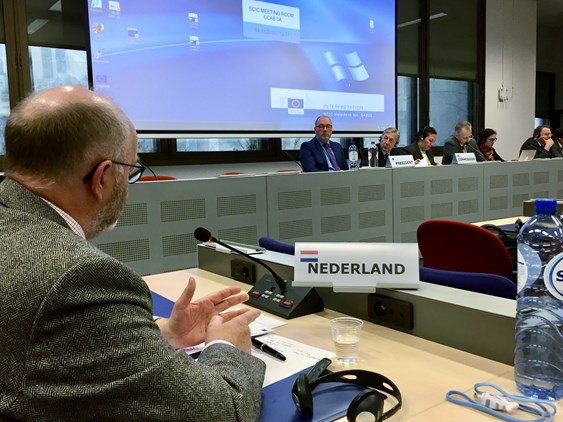 Mr Ment van der Zwan, employers’ group spokesperson, welcomed the positive attitude and constructive nature of the meeting; “I am very pleased that Commissioner Vella is actively engaging with the fishing sector and has shown great consideration towards the social dimension of fisheries. However, we cannot lose momentum; the safety of human life is of such paramount importance that it must be at the forefront of the EU agenda. We need to align the CFP with international and national standards to improve working conditions and safety at sea. For instance, Sustainable Fisheries Partnership Agreements (SFPAs) need to be aligned with flag state responsibilities concerning social standards (medical certification, basic training, employment relationship, language issues).”

Mr Flemming Smidt, workers’ group spokesperson, also referred to the good exchange of views with the Commissioner; “We have recently witnessed a huge step forward in the fight against IUU and labour abuses thanks to the political agreement reached at the Council to implement our SPA on the C188 into EU legislation. This will set a standard to empower the EU to influence and positively improve the global ocean’s governance, also from the social perspective. Nevertheless, the issues to be tackled to make the sector socially sustainable go beyond C188. For instance, we need to tackle market issues since at the moment we have no effective tools to avoid that the EU is sourced with fish caught by slaves. That is why we urge the different services of the European Commission to set up a task force to analyse in depth the shortcomings of the CFP in respect of the social and safety aspects of fishing in a broad sense and efficiently coordinate the different Commission’s services when it comes to fisheries policies”.

*Europêche represents the catching sector in Europe. In the context of the Social Dialogue, the Association comprises 15 national organisations of fishing enterprises from Iceland and the following 10 EU Member States: DE, DK, ES, FR, IT, MT, NL, LV, PL and UK.